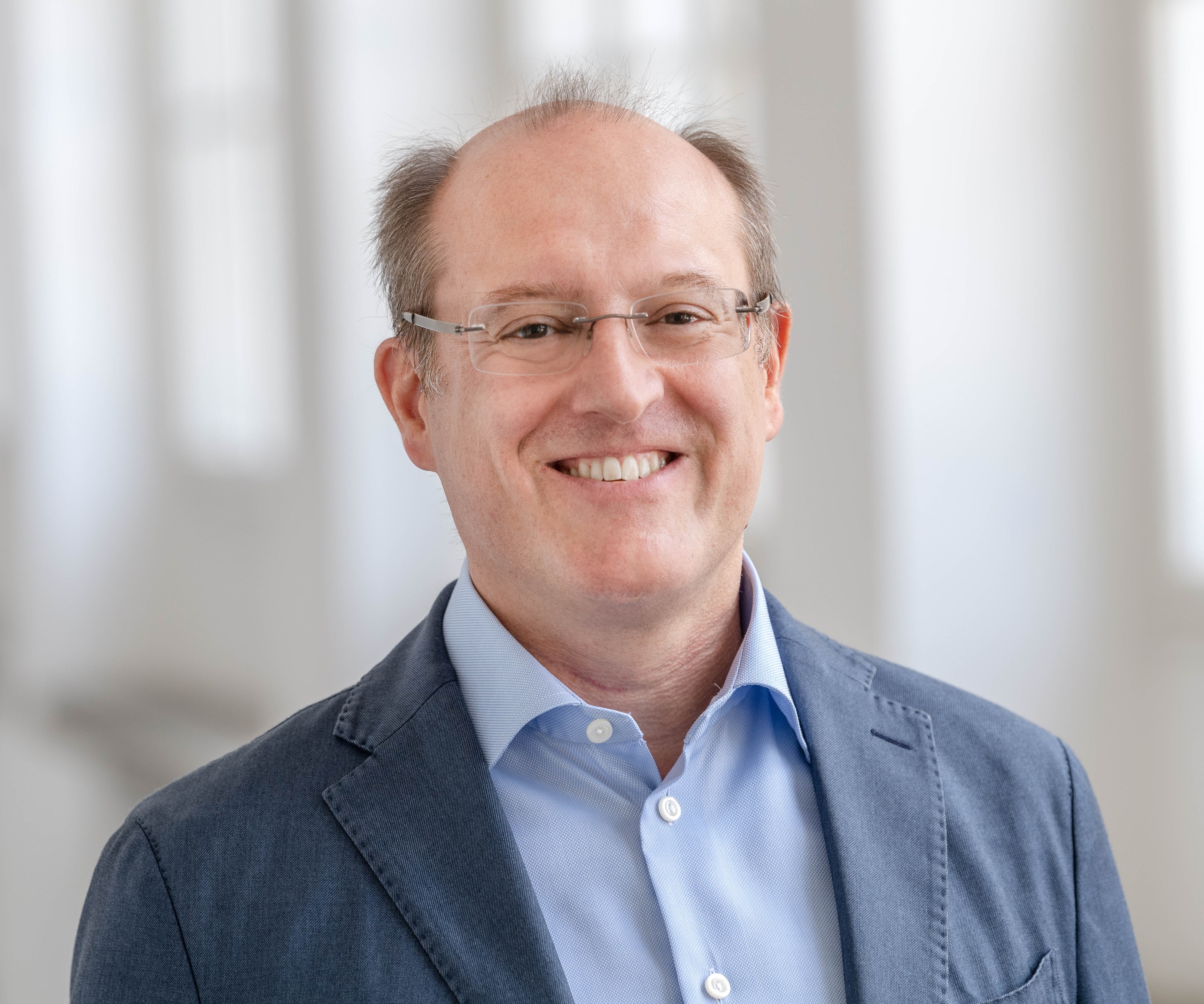 The Aaron D. Wyner Distinguished Service Award recognizes individuals who have shown outstanding leadership in, and provided long-standing exceptional service to, the information theory community. Gerhard Kramer is the recipient of the award this year for his service to the society, and for his contributions to the ITSoc’s Schools of Information Theory program and to the promotion of information theory and its applications through organization of conferences and workshops.

Gerhard Kramer is Professor of Communications Engineering at the Technical University of Munich (TUM), and since October 2019, the university’s Senior Vice President for Research and Innovation. He received his bachelor’s and master’s degrees from the University of Manitoba, and a doctoral degree from ETH Zurich in 1998. His career spans from industry, at Bell Labs, to academia, both at the University of Southern California and at TUM.