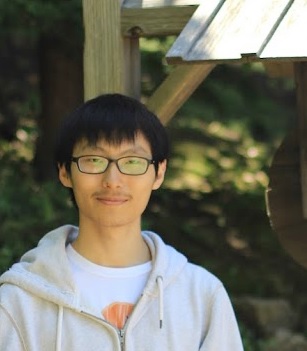 The IEEE Information Theory Society Thomas M. Cover Dissertation Award, established in 2013, is awarded annually to the author of an outstanding doctoral dissertation contributing to the mathematical foundations of any of the information sciences within the purview of the Society including, but not limited to, Shannon theory, source and channel coding theory, data compression, learning theory, quantum information theory and computing, complexity theory, and applications of information theory in probability and statistics.

Qian Yu's thesis "Coded Computing: A Transformative Framework for Resilient, Secure, Private, and Communication Efficient Large Scale Distributed Computing" was completed in August 2020 at the University of Southern California under the supervision of Prof. Salman Avestimehr.