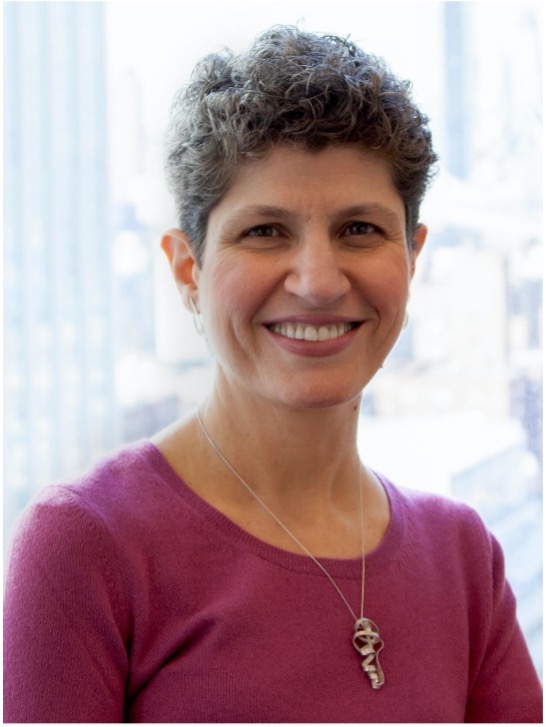 The IEEE Information Theory Society is pleased to announce that Professor Elza Erkip of New York University is named the 2022 Padovani Lecturer. The Padovani Lecturer Program was established with a generous gift by Dr. Roberto Padovani in 2009. The award provides for an outstanding member of the information theory community to deliver a lecture at one of the ITSoc’s Schools of Information Theory, for the benefit of students and postdoctoral researchers.