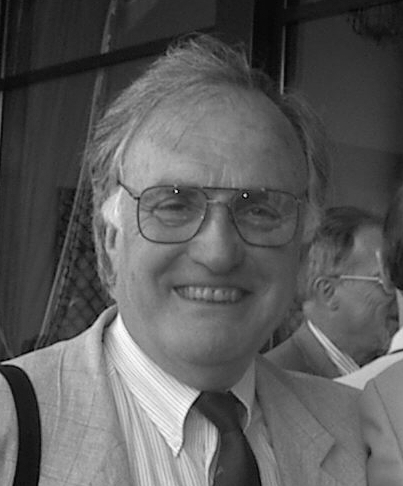 James Lee Massey died on June 16, 2013 at his home in Copenhagen, Denmark. Jim was an extraordinary scholar, a gifted teacher, a generous mentor, a true gentleman, and a dear friend.

Jim received numerous awards, including the Shannon Award in 1988, the IEEE Alexander Graham Bell Medal in 1992, the Marconi Prize in 1999, and the Information Theory Society Distinguished Service Award in 2004. He was elected to the U.S. National Academy of Engineering, the Swiss Academy of Engineering Sciences, the European Academy of Sciences and Arts, and the Royal Swedish Academy of Sciences. His scientific work focussed on coding theory and cryptography. His work on coding theory included developing links between convolutional codes and linear systems, and the development of the Berlekamp-Massey algorithm for decoding BCH codes. His work on cryptography included the invention of the block ciphers IDEA and SAFER+ which have found wide-spread use and have inspired other block cipher designs.

For information regarding the funeral, please visit [ this page ]

An IEEE web link with information on Jim's life and career can be found at:  http://www.ieeeghn.org/wiki/index.php/James_L._Massey

An IEEE interview with Jim can be found at:  http://www.ieeeghn.org/wiki/index.php/Oral-History:James_L._Massey