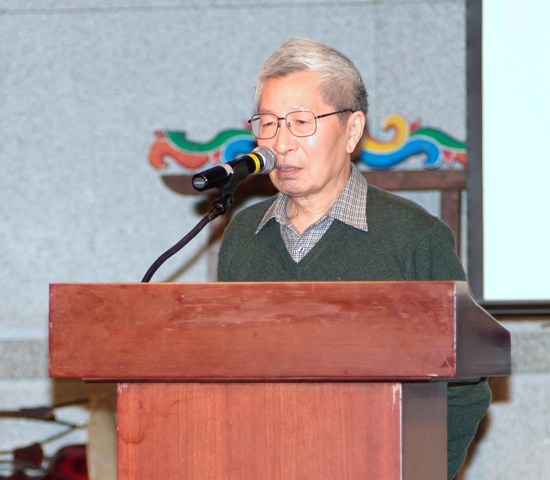 
Te Sun Han has been selected as the recipient of the 2010 Information Theory Society Claude E. Shannon award. He will receive this award and present the next Shannon Lecture at ISIT 2010.

The Claude E. Shannon Award of the IT Society has been instituted to honor consistent and profound contributions to the field of information theory. The award is decided by a committee of seven consisting of the society officers, former Shannon Award winners, and a current or former EiC of the Transactions.