Skip to main content
Pravin Varaiya has died
Pravin P. Varaiya died on June 10th at his home in Berkeley, CA at the age of 81.
Jun 20, 2022
Andrea
Goldsmith 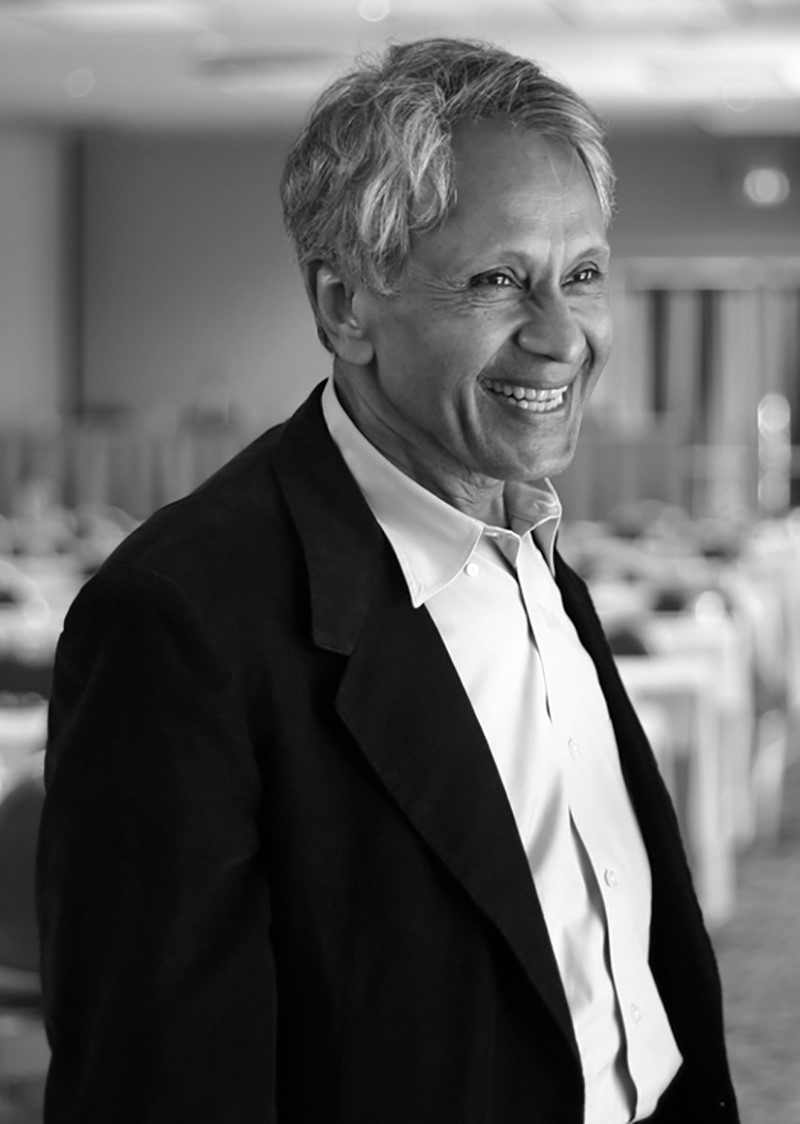 Pravin P. Varaiya, EECS Professor Emeritus and Professor of the Graduate School at the University of California at Berkeley, died June 10th in his Berkeley home at the age of 81. A beloved advisor, mentor, colleague, and friend, Pravin made a distinctive mark on all who knew him due to his brilliance, intellectual curiosity, deep compassion, warmth, and encouragement of others. He was a kind and supportive advisor, gently guiding his students to break down a complex problem into its core essence in order to craft the most elegant and insightful solution, a hallmark of all his work. The breadth and depth of Pravin’s intellect and impact were beyond compare, as was his integrity. His research broke new ground across a remarkable range of areas, including information theory, stochastic and nonlinear control, hybrid and distributed systems, communication networks, transportation systems, power networks, sensor networks, economics, game theory, and optimization. In addition, his research and leadership in the California Partners for Advanced Transportation Technology (PATH) project in the 1990s served as a precursor to modern self-driving car technology. Pravin never sought awards or accolades for his contributions; his humility and simplicity precluded such endeavors. His work and its impact were nevertheless recognized with many prestigious honors, including membership in the NAE and the American Academy of Arts and Sciences, as well as three honorary doctorates, the IEEE Simon Ramo Medal, the IEEE Intelligent Transportation Systems Lifetime Achievement Award, the Bellman Control Heritage Award, the IEEE Control Systems Award, and the IEEE Control Systems Bode Lecture Prize. Pravin leaves behind a vast intellectual legacy. He was greatly admired and loved, and will be deeply missed.