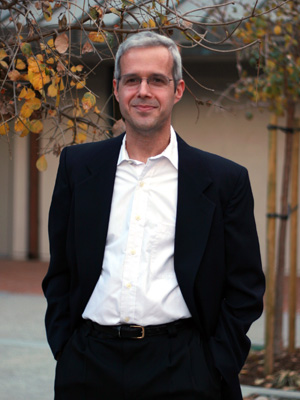 Alon Orlitsky  has been named the recipient of the 2021 Claude E. Shannon Award.

Orlitsky (S’83–M’84–SM’00–F’06) received B.Sc. degrees in Mathematics and Electrical Engineering from Ben Gurion University in 1980 and 1981, and M.Sc. and Ph.D. degrees in Electrical Engineering from Stanford University in 1982 and 1986.,From 1986 to 1996 he was with the Communications Analysis Research Department of Bell Laboratories. He spent the following year as a quantitative analyst at D.E. Shaw and Company, an investment firm in New York City. In 1997 he joined the University of California San Diego, where he is currently a professor of Electrical and Computer Engineering and of Computer Science and Engineering. His research concerns information theory, statistical modeling, and machine learning.

The Claude E. Shannon Award has been instituted to honor consistent and profound contributions to the field of information theory.

2022 Chicago Workshop on Coding and Learning
Aylin Yener Has Been Elected To Be the Next IEEE Division IX Director
2022 Information Theory Society Paper Award Recipients Named
Contributions for Society Newsletter
JSAIT CFP: The Role of Freshness and Semantic Measures in the Transmission of Information for Next Generation Networks
ISIT 2023: Submission Site is Open
Submission Deadline Approaching: JSAIT Issue on Foundations of Sensing
JSAIT CFP: Causality: Fundamental Limits and Applications