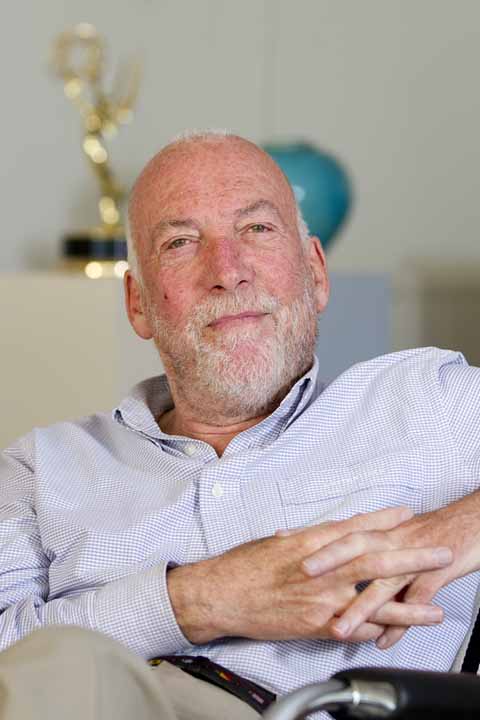 Biography
Dr Kees Schouhamer Immink, president and founder of Turing Machines Inc a Dutch-based research and consulting firm that monitors global trends in science and technology. He is, since 1995, an adjunct professor at the Institute for Experimental Mathematics, University of Essen, Essen, Germany, and affiliated with the NanYang Technological University, Singapore, as a Visiting Professor.
For more than three decades, Kees Schouhamer Immink has played a central role in research of digital recording products. Many aspects of recording systems have gained from his creativity, including, notably, coding technology, electronics, servo design and performance, playing behavior, system control and protection. He has been instrumental in the design and development of a wide variety of digital consumer-type video, audio, and data recorders such as LaserVision videodisc, Compact Disc (CD), CD-ROM, Compact Disc Video (CD-V), R-DAT, Video CD, Digital Compact Cassette (DCC), Digital Video Recorder (DV), DVD, Super Audio CD (SACD), DVD-Audio, and BluRay Disc. His research resulted in four books, more than 100 articles, and over 1000 foreign patents.
Immink has served in officer and board positions for a number of technical societies, government and academic organizations - including the Audio Engineering Society, IEEE, Society of Motion Picture and Television Engineers, and several universities. He is a Fellow of the IEEE, IEE, AES, SMPTE, an Academician of the Royal Netherlands Academy of Sciences (KNAW), a foreign associate of the US National Academy of Engineering (NAE), and an honorary member of the Netherlands Electronics and Radio Society (NERG). 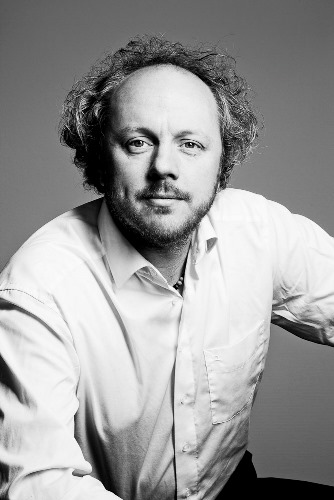 Frank H. P. Fitzek is a Professor and chair of the communication networks group at Technische Universität Dresden coordinating the 5G Lab Germany.
He received his diploma (Dipl.-Ing.) degree in electrical engineering from the University of Technology - Rheinisch-Westfälische Technische Hochschule (RWTH) - Aachen, Germany, in 1997 and his Ph.D. (Dr.-Ing.) in Electrical Engineering from the Technical University Berlin, Germany in 2002 and became Adjunct Professor at the University of Ferrara, Italy in the same year. In 2003 he joined Aalborg University as Associate Professor and later became Professor.
He co-founded several start-up companies starting with acticom GmbH in Berlin in 1999. He has visited various research institutes including Massachusetts Institute of Technology (MIT), VTT, and Arizona State University. In 2005 he won the YRP award for the work on MIMO MDC and received the Young Elite Researcher Award of Denmark. He was selected to receive the NOKIA Champion Award several times in a row from 2007 to 2011. In 2008 he was awarded the Nokia Achievement Award for his work on cooperative networks. In 2011 he received the SAPERE AUDE research grant from the Danish government and in 2012 he received the Vodafone Innovation price. His current research interests are in the areas of wireless and mobile communication networks, mobile phone programming, network coding, cross layer as well as energy efficient protocol design and cooperative networking. 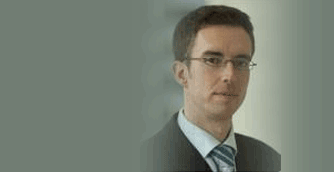 Biography
Geert-Jan Schrijen received his Master’s degree in Electrical Engineering from the University of Twente in December 2000 on the topic of active noise cancellation with multiple loudspeakers. In April 2001 he joined the security group of Philips Research in Eindhoven where he worked on digital rights management, low-power authentication protocols, private biometrics and Hardware Intrinsic Security™. Work on the latter topic resulted in the spin-off of Intrinsic-ID in October 2008.
As a senior algorithm designer within Intrinsic-ID, Geert-Jan focused on the development of signal processing algorithms and security architectures for hardware-intrinsic key storage systems.
In January 2011 he was appointed VP Engineering and is now heading the engineering team that is responsible for hardware and software development.